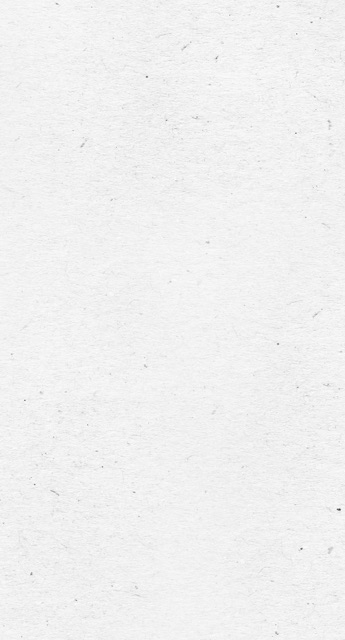 The Best of Nashville in 48 hours 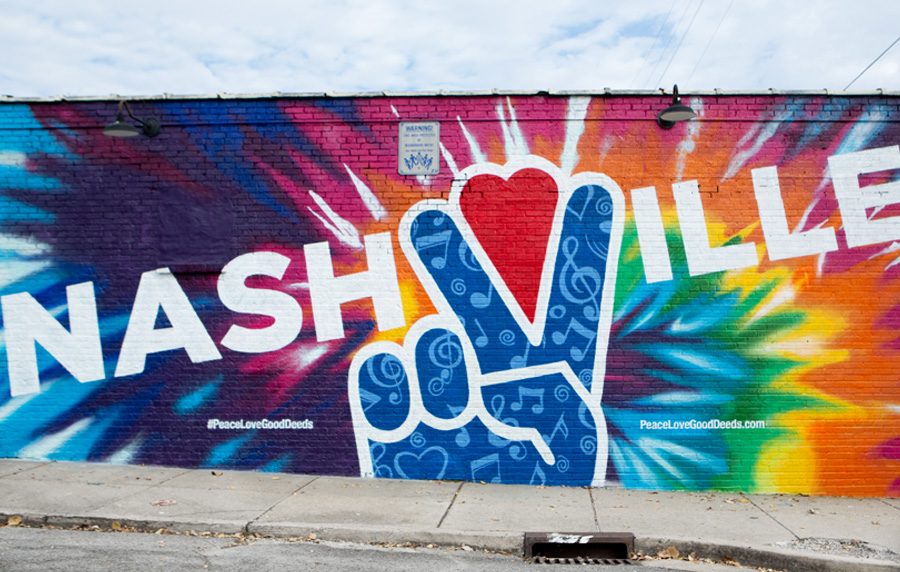 As movies are to Hollywood, country music is to Nashville, but you don’t have to be a country fan to enjoy this bustling metropolis, dripping with southern charm.

Let’s talk about Nashville! I mean everyone and their mother is already talking about this fun, bustling city, filled with amazing food, incredible music, and a nightlife you’ll want to be a part of. If you haven’t been, slide this city right up to the top of your “Weekend Getaway”list. As movies are to Hollywood, country music is to Nashville, but you don’t have to be a country fan to enjoy this bustling metropolis, dripping with southern charm. With only 48 hours to explore the town, here’s how we’d break it down:

Just an FYI if y’all don’t know: A honky-tonk is both a bar that provides country music for the entertainment of its patrons and the style of music played in such establishments. Bars of this kind are common in the South and Southwest United States. 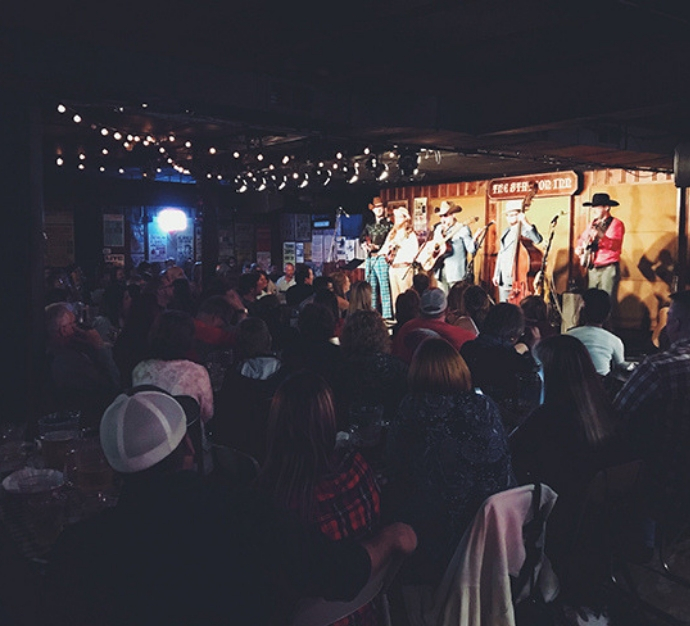 Music lovers of all kinds will enjoy larger venues like the Grand Ole Opry and the Ryman Auditorium, but if you’re looking for something a little more intimate, stop by the Station Inn in the heart of the Gulch. Nestled between restaurants, shops and highly insta-grammable walls, this small, historic venue has preserved its charm with original architecture and its “cool-factor,” having hosted legends, like Willie Nelson. Be sure to grab tickets if you want in, because this venue sells out fast! After the show, head over to the L.A. Jackson for drinks on their rooftop bar and enjoy breathtaking views of Nashville. 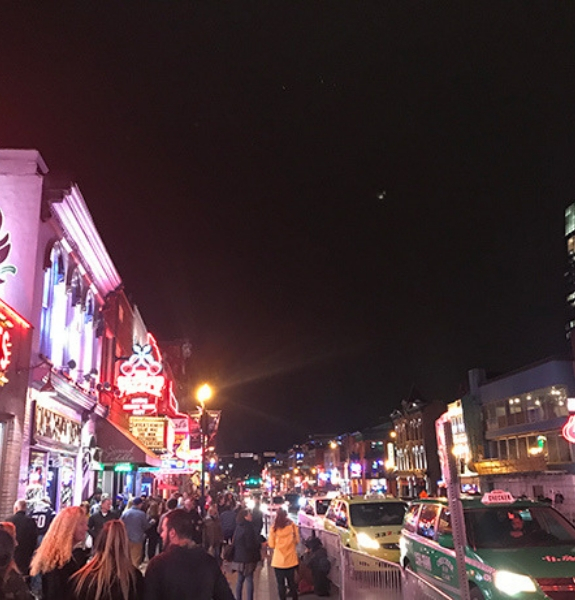 Of course, you can’t visit Nashville without heading to Honky Tonk Central! A section of Broadway, lined with Honky Tonk bars, hosting the most talented musicians, usually perched in barwindows. Of all of these, the most notable (pun intended) is Tootsie’s Orchid Lounge, located just around the corner from the Ryman Auditorium. 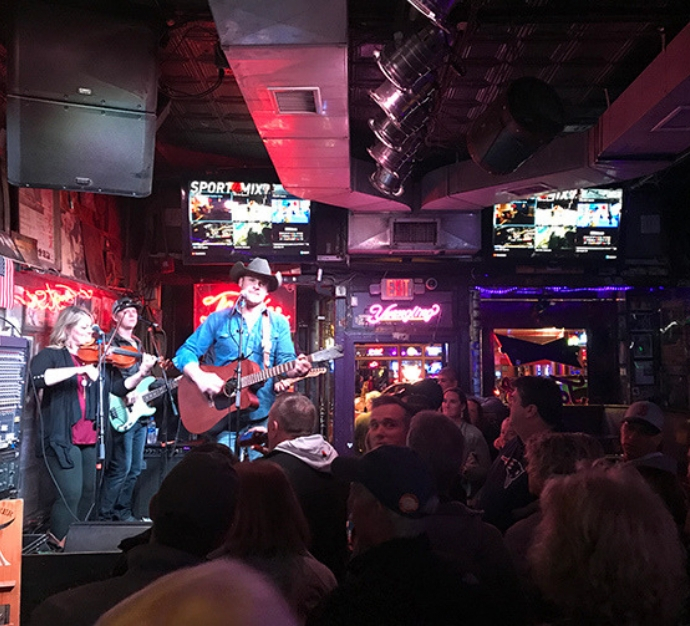 Many famous singers, including Patsy Cline, Waylon Jennings & Kris Kristofferson, to name a few, have stopped in to Tootsie’s for a drink between sets at the Ryman. Have a glass (or two)of Tootsie’s “Apple Pie Moonshine” before hitting the streets and other bars. Sidenote: If you happen to be a country fan, you’ll love to know that Brad Paisley just wrapped his music video, “Bucked Off,” at the lounge. 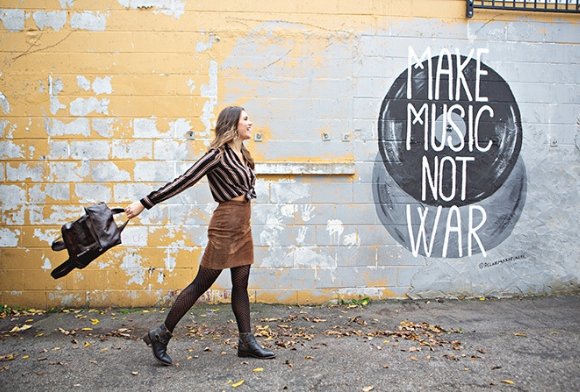 Photo Ops and Insta lovers will drool over the many insta-worthy wallsaround 12 South, an area in Nashville that hosts boutiques, bars and eateries, including Reese Witherspoon’s store, Draper James. 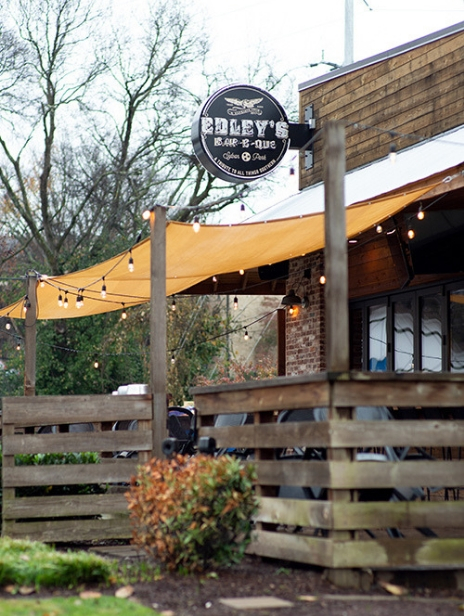 While you’re there, grab some BBQ at Edley’s, then stroll the streets & snap away! 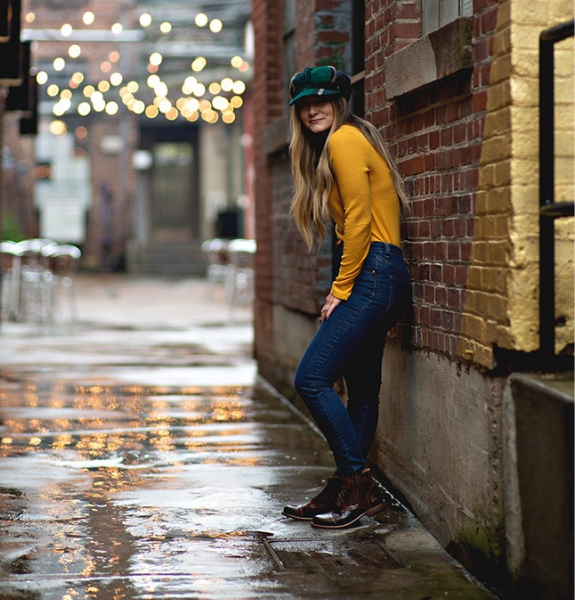 Of course, you must cruise through Music Row & Edgehill, where the magic really happens. This area, dense with recording studios, has laid down tracks for everyone from Elvis Presley to “Kings of Leon.” 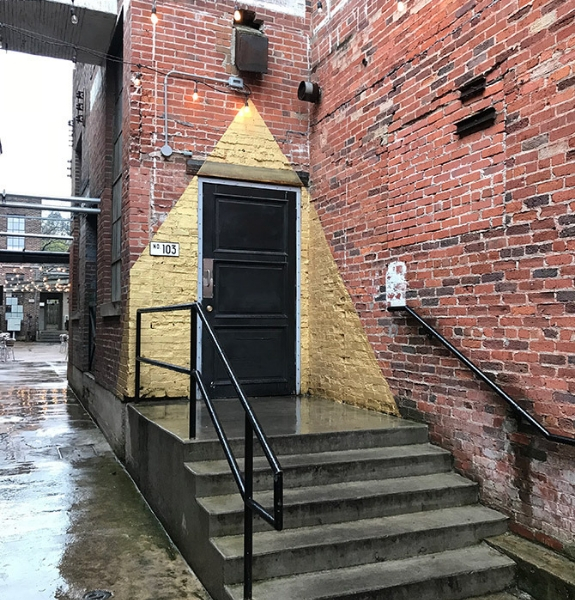 One of the coolest bars, Old Glory, is situated in Edgehill and is the perfect place to take a beat, have a drink and regroup before heading to dinner.

And speaking of food, you really can’t go wrong in Nashville. Whether you’re in the mood for some hot chicken or local BBQ, you are in for a treat!

Come hungry, well-rested and with extra room in your suitcase, and saddle up for a weekend you won’t forget!

Are you planning a trip to Nashville, or are we missing one of your favorite stops? Leave us a comment below and let us know! 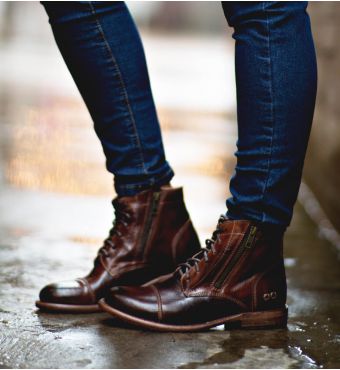